What is the Delay Argument? 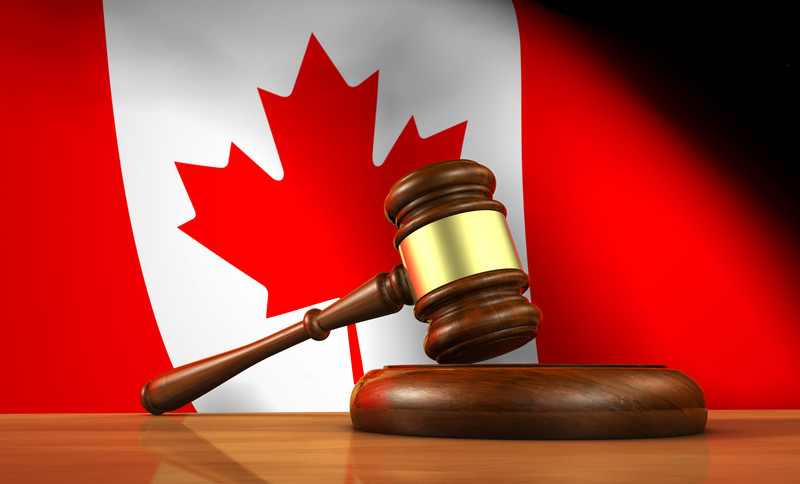 The Delay Argument or the Jordan Decison refers to the Charter of rights and freedoms: section 11(b) –  the right to be tried within a reasonable time. This important freedom was highlighted in a landmark decision that set waves throughout the Criminal Court System in Canada. The case in which this decision was made was R vs Jordan in Regina, Canada.

Regina versus Barrett Richard Jordan is a case that was decided by the Supreme Court of Canada in 2016. Jordan was arrested in December of 2008 for offences related to possession and trafficking. He was released with restrictive bail conditions in February 2009 with the preliminary inquiry set to take place in May 2010. The Crown did not have enough time to present all its evidence, so further dates were set throughout 2010 and 2011. In May 2011, Jordan was committed to stand trial. From then onwards through to February 2013, there were gaps in his trial for various reasons relating to the prosecution and the nature of the case. There was a total of 49.5 months between the time he was charged and the time the case was resolved which the Judge determined violated his right to trial within a reasonable amount of time. Due to the case being delayed for so long, a stay of proceedings was approved. This means Jordan’s charges were completely dropped.

This set a precedent for hundreds of cases that followed. A precedent is a previous case or legal decision that can be used in similar cases in the future. Since this case was decided by the Supreme Court of Canada, it is legally binding to all cases of similar nature, in any province at any level of court. This means any lower court cases which relate to R. v. Jordan are allowed to cite this case as precedent. This result changes Canada’s Charter of Rights and Freedoms. It changed section 11(b) that stated one had the right to be tried within a reasonable period of time. For provincial court, it is 18 months before one can apply for a stay of proceedings. For a superior court after a preliminary inquiry in a provincial court, it is 30 months.

David Karp studied this decision and the impact it had in Criminal Law. Since then,  David Karp has successful made applications for a stay of proceedings which have accepted due to the R. v. Jordan precedent.

David Karp knows the importance of not only knowing precedent setting law but how to argue it successfully on behalf of his clients. If you are facing criminal charges and need a criminal defence lawyer, please contact David Karp for a free consultation today. 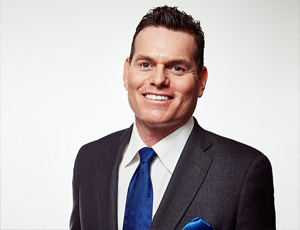